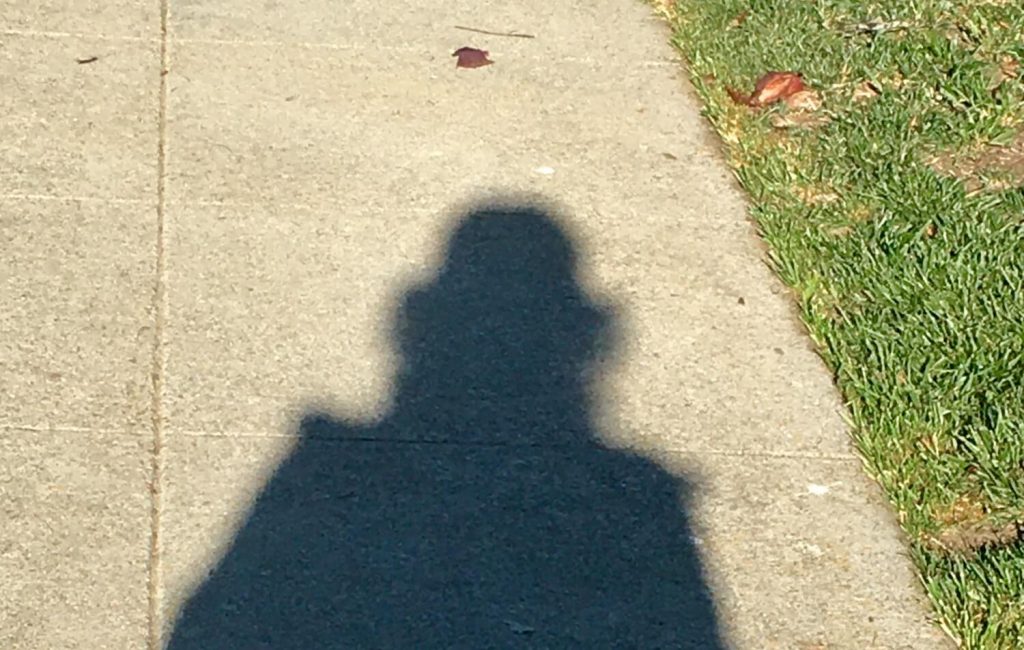 This is NOT what I ordered

I got a BAD haircut recently. You know the kind?…

…Where they ask you what you want and you think you’re being very clear when you say just cut 1 inch off. They say OK with a smile, but keep sneaking, pushing to cut more. You say no, that’s good. They say don’t worry, I’m just going to cut a little more here.

You say no more and they say trust me, it’ll look good – just a little more. You’ll be fine. It will frame your face so nicely. Don’t worry.

You give in because they’re pushing so hard and have that look like they know what they’re doing. You say OK – just a LITTLE.

A little voice inside of you says don’t be such a stick in the mud. Take a little risk.

A littler voice inside of you – which is harder to hear – says I don’t like this, but I’m afraid to say no. So, you just say louder, JUST A LITTLE. I don’t want you to cut it here, just a little bit there…Good! You think you’ve been assertive.

They say don’t worry, trust me. I’ll even it out. You’ll be so surprised, and you will like it so much.

You worry. They’re telling you how you will feel, but it doesn’t match anything that you do feel.

You watch in the mirror and see gobs of your hair being chopped away. They are smiling and talking with the other hairdressers admiring your hair, wishing their hair was the same as yours – the perfect mix of salt and pepper and so easy to take care of, just wash and wear.

You are cringing. Thinking they are being fake and actually ridiculing you. To you, your hair looks awful and waaaay too short. Hoping the more that they cut, the better you’ll look, but you see your whole identity transforming before your eyes and you don’t like it and you’re wishing you had been stronger in saying NO!! You wish you hadn’t come in here.

You feel bad about yourself. Why am I such a wimp? This is my hair. You want to run out, or yell at them but you’re afraid they’ll just make it look even worse…

Finally, beaming, they stop cutting, admiring the mounds of hair laying on the floor below and being proud of their work. You are devastated. This is not what you ordered. You are afraid to show that or say that, so they actually can’t tell how you really feel.

They think you’re as pleased as they are. You curse yourself for being caught in the NICE trap – prioritizing being “nice” instead of outraged, angry, hostile, vocal. You feel such shame, embarrassed at how you look and humiliated by your own inaction to stop the butchering.

As you begrudgingly pay, and still say nothing, (vowing to not let them know how awful you feel because that would be one more humiliation too much to bear) – they have the nerve to give you a card with their hours, and whisper to you that they do hair and make-up for special occasions on the side, so do call them.

You say to yourself now you know exactly the hours to never come back, and who NOT to call. Get me out of here!

You finally escape and race outside, on the verge of tears, feeling like everyone notices you with your Bozo the clown hairdo. There is no movement in your hair, no curls, – just a frizzy bush. You love your long hair but it is nowhere to be found. Now it’s the hair you hated having as a kid and have worked hard to grow out of.

You want to hide; or better, have the sidewalk open up and swallow you whole. You rush to your car and hope you don’t run into anyone you know. You can’t bear being witnessed, raw and exposed like this.

When you get into the safety of your car, you look at the mirror and are once again horrified at that creature staring back at you. Horrified and mortified. Angry at them. Angry at you.

When you get to work, you turn your face away from everyone and march into the bathroom, soaking your head, hoping it will dry right and look more like the hair you had before. You curse at yourself for being sick of the hair you had before – critical of it and wanting to get a new cut so it could look better. Now look what you’ve done…

You want the hair you had before SO FREAKING BAD, but you can’t get it back. You try to calm yourself by taking deep breaths, rationalizing back to that mirrored image that it will grow back; it won’t always look like this. You even allow the tears to flow past the verge.

You notice that these things don’t help. You have an awful pit in your stomach. You tell yourself stories about how humiliated, shamed, scoffed at you’ll be. How your life as you know it is over; about how your inferiority as a human being is now public knowledge and how you alone are to blame for all of this.

You tell yourself to snap out of it. You’re exaggerating. Even catastrophizing. But it all feels like the horrible truth about you and you can’t shake it. After all, you’re wearing a huge neon sign on the top of your head broadcasting it for the whole world to see.

You wince if someone makes a comment about your new cut (or no comment at all) sure that they’re thinking how to say something nice about something that is so awful. You think that you can’t trust humankind anymore.

Every time you walk by a mirror or see your reflection (or your shadow) you are triggered into that awful state – helpless, shamed, struggling with big feelings, wanting something so freaking bad that used to be – or will be, but definitely not what is right now.

…After a few days, you notice the sting has passed. You start to feel less self-conscious, less wrapped up in that terrible thing that happened to you, more able to turn your focus back to the rest of your life, and the world you live in. Less self-absorbed, less vulnerable and raw, and more present in the moment at hand. Things have changed and a growing part of you actually has come to accept that. You can move on in your life.

You realize you actually have applied mindfulness to your situation and that has been useful to you:

… Have you ever had a haircut like that? Or some other life event that impacted you so (receiving bad news about a loved one’s health; an argument with your partner; a disappointment you couldn’t get over; been mistreated or discriminated against by someone…)

Have you ever had the luxury of being able to witness the whole string of thoughts, feelings, body sensations, reactions, stories that come up for you when you’ve had a bad experience?

We all do, have a litany of stuff that comes up in our minds and hearts, when we are faced with difficulty. The beauty of mindfulness is it helps you to have greater awareness, and hopefully acceptance for all of that, so you don’t have to hold on to the damaged version of yourself, and so you can gradually move on.

I wish you bad experiences in life that are softened by the caring attention of mindfulness and awareness.

If you or someone you love is struggling to handle your bad experiences with compassion, please call me for a therapy appointment.